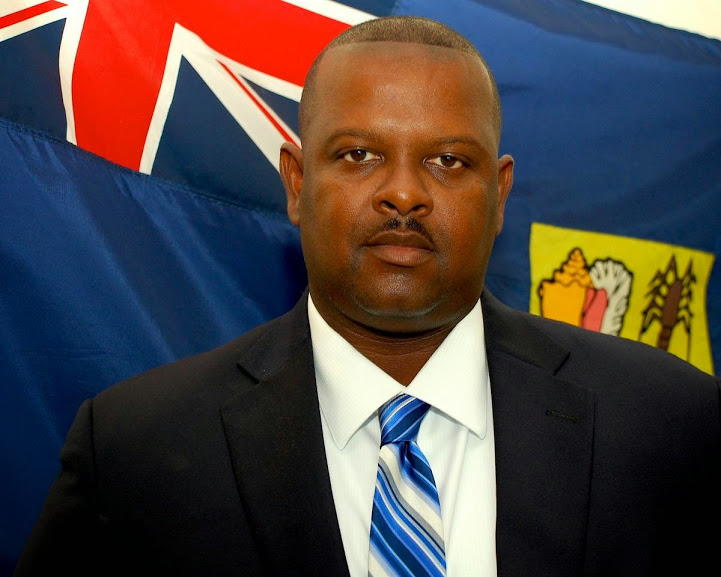 Providenciales, TCI, July 22, 2016 – Premier Rufus Ewing is being too predictable and his comments too useless according to the People’s Democratic Movement, Deputy Leader, Hon Sean Astwood.  Astwood chides the statements of the Premier of last week Thursday, with his Cabinet colleagues flanking with, “During this press conference the Premier stated that he and his Government has given the police all the resources needed.  Many interpreted this statement to infer that if any additional crime should occur, do not blame me or my Government because we have already done our part.  As a member of the House of Assembly, there is no evidence that the Premier and his Government have taken crime seriously.  Instead of these staged politicized press conferences to shift blame directly to the Police Force, the Premier should make genuine efforts to assist the police in getting crime under control.”

Hon Astwood, the member for Five Cays said the PDM brought motions for finger printing, biometrics, drones and CCTV and that his party laid out a ’12 Point Plan’ to curb crime two months ago. Astwood advised the premier to stop taking to media with tough talk, and to get tough on crime.