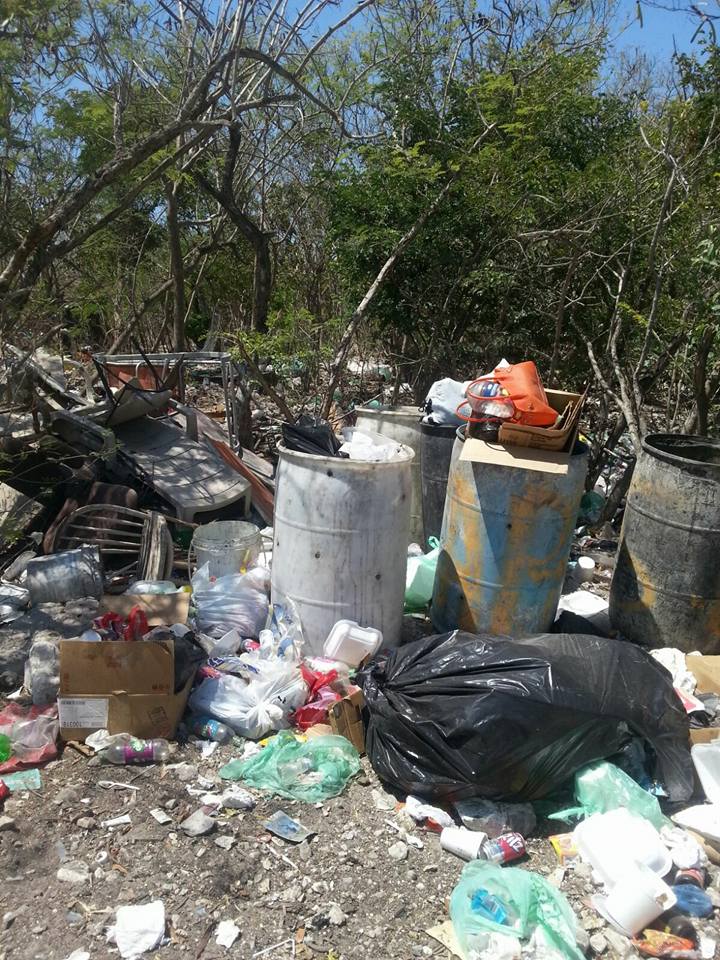 Providenciales, TCI, August 9, 2016 – Cabinet met last week, and it seems that the country is closer to getting regulations set up so that people can be ticketed for being nasty or for breaking environmental health codes.  In a media release Monday, we learned that there is a move to move on the legislation which had been waiting to be fine tuned to be instituted.

It will mean people keeping filthy yards and properties can be ticketed by Environmental Health officers, in the way we can be ticketed for breaking road traffic rules.  This push comes three weeks after the Ministry of Health announced five cases of the Zika virus in the TCI; two of which may be local transmissions.