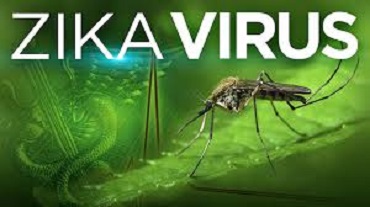 Providenciales, TCI, August 9, 2016 – There is criticism for the Government over the visibility of action in the aftermath of the Zika reveal.  We watch South Florida, whose Governor Rick Scott immediately held a press conference following the CDC’s advisory not to travel there… he faced the media and revealed their plan of action

In the TCI no press conference, no plan of action shared, no information on where Zika was found, no info on the origin of the five confirmed cases and no update, three weeks later on the two cases which were still under review.

TV cameras in Florida are rolling to show the population the efforts being made to fight Zika in an area, Winward, near down town Miami – in TCI, spraying is taking place, but missing is stronger public relations to convey where, when or how.    And Florida says they will do it all, even if it does not work.  Aerial spraying is known to be less effective but it is still happening there and hand spraying is also being done to wipe out that female Aedes Egypti mosquito who carries the disease.

In nearby Jamaica, because of the threat of Zika to tourism… the Minister of Tourism, Edmund Bartlett, donated 11 hand foggers to help in the fight.   South Florida is also trapping mosquitoes to gauge breeding; in the past week, there are less adult mosquitoes in the traps indicating that production is down.  It is no wonder Florida is taking this matter so seriously; the state welcomed over 106 million visitors last year, who spent over $89 billion and help to support 1.2 million jobs.

In the TCI, tourism is the number one industry, responsible for 80 cents on every dollar and for directly and indirectly, 100% of the jobs here.