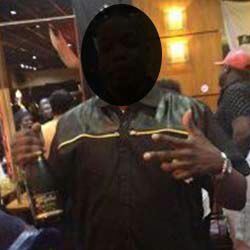 The 33 year old Freeport man who marketed himself as a carpenter and bouncer and is a graduate of Grand Bahama’s Jack Hayward High School will be held in custody until he faces the Magistrate on September 5, 2016.

The man, arrested on Wednesday roughly six weeks since the more recent murder was taken from a Millenium Heights residence after Police waited in a lengthy stake out of the house in phase II.

Police believe they have the killer behind the brutal murders of both Yuneiry Veras and Sorineida Arias of the Dominican Republic.