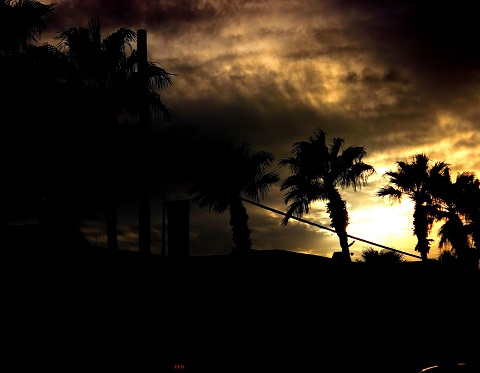 Providenciales, TCI, July 25, 2016 – A near eight hour power outage on Friday blacked out the eastern side of the island of Provo including Grace Bay, which was shut down for business in many instances.

FortisTCI did provide those updates, but there were certainly no substitute for actual electricity to consumers when the country is recording record highs and extreme humidity, even at night.  Many were ill equipped including some hotels which had no generators; one told us that they ‘thanked God for the breeze.’

Talisha Simons, Corporate Communications Manager was up late with her team and explained in a statement at 1:32am Saturday that “This outage was the result of an underground cable fault at the Grace Bay Substation.”   The company thanked it’s team and thanked customers in Long Bay, Leeward, Leeward Palms and Grace Bay.