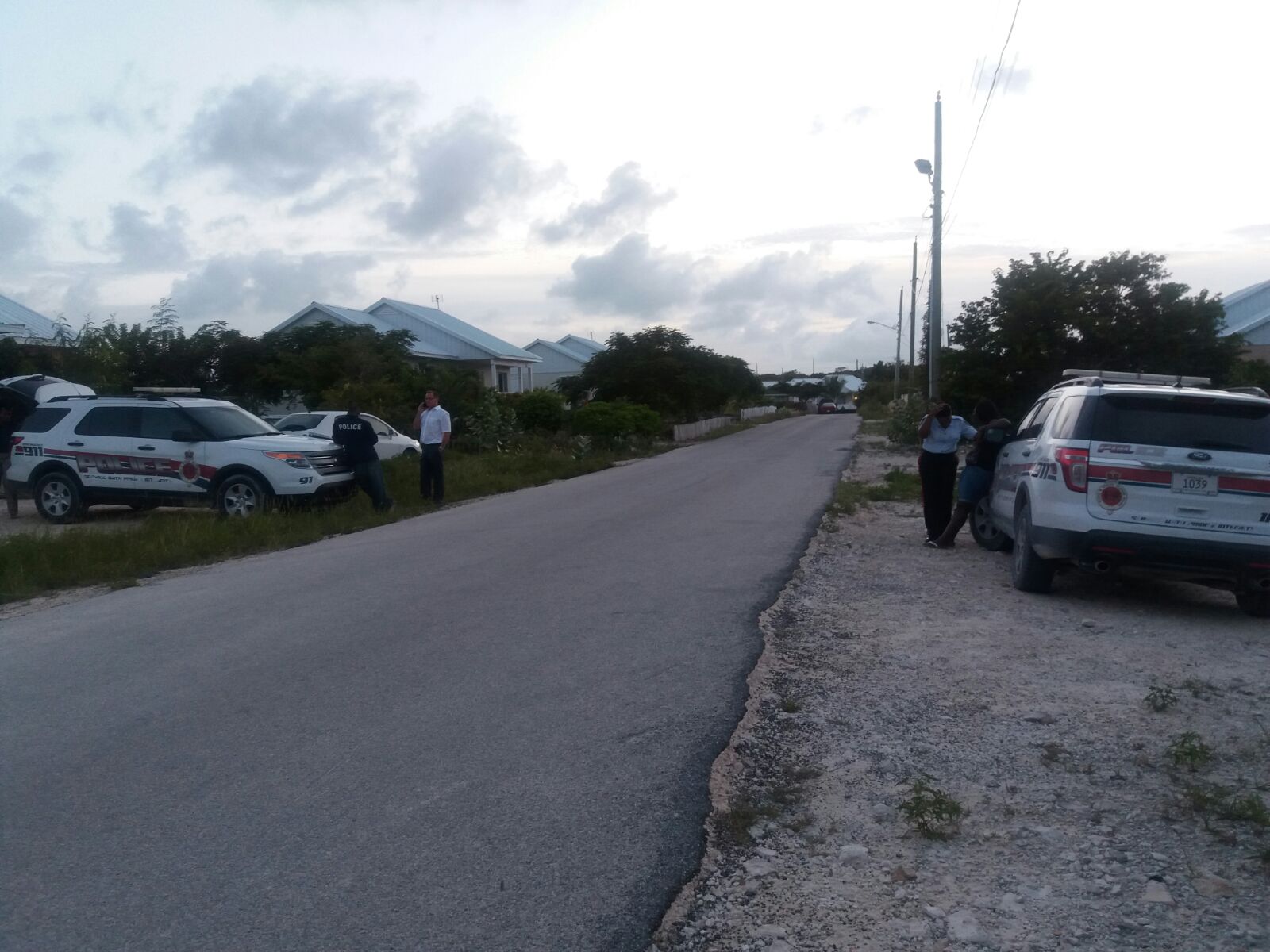 BREAKING NEWS
Providenciales, TCI, September 1, 2016 – Police last night staged a stake out of sorts in Millennium Heights and today the report is that that move has led to the arrest of a 33 year old man on suspicion of the murders of both Yuneiry Veras and Sorineida Moreno Arias, the two 26 year old women of the Dominican Republic who first went missing, then were found dead here in Providenciales within three months of each other.

Extensive inquiries say police are what led to the arrest of the man, believed to be from The Bahamas, and who is said to be in custody. Police are still seeking more information in the cases where Yuneiry went missing on April 18 and was found five days later in an area in northwest Provo, Pirate’s Cove.

Sorineida went missing on July 10 and was found three days later, also in northwest Provo in Crystal Bay. It had been widely suspected that the TCI was looking at a serial killer; Police confirmed in a press conference that there were signs that the two homicides were likely linked.

Detectives say in a media release issued shortly after noon today that the plan for the man is more interviewing.

At the scene, there was no information given, but it was clear the officers, including new, Assistant Commissioner of Police, Stephen Snow, with gloved hands, were clearly ready to confiscate evidence in the case.