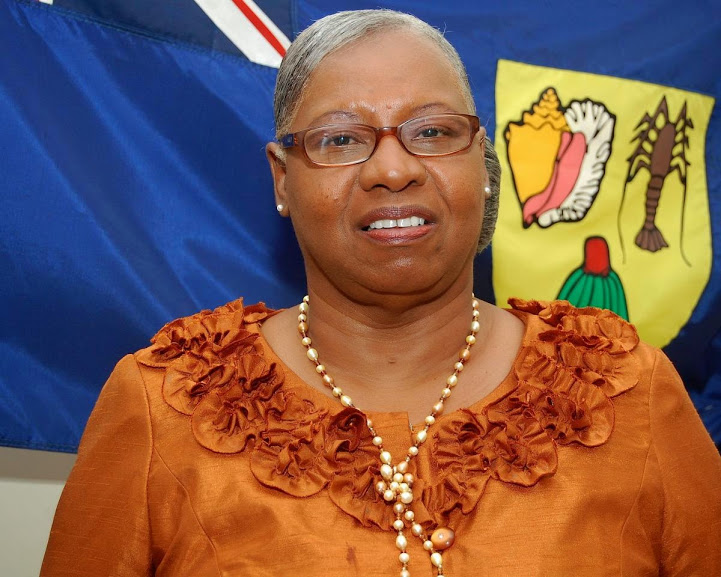 Ruth Blackman is the standard bearer for the governing Progressive National Party in South Caicos after a special primary this past Saturday, where she topped her contender, Alvin Parker by 16 votes.
Hon Blackman, currently the Government’s appointed member to the House of Assembly secured 107 votes, while Parker got 91 in a race that continued to be tight to the end.
The PNP now has revealed all 15 of its candidates, the first political party to do so, ahead of their own schedule for the General Elections which are not yet called.