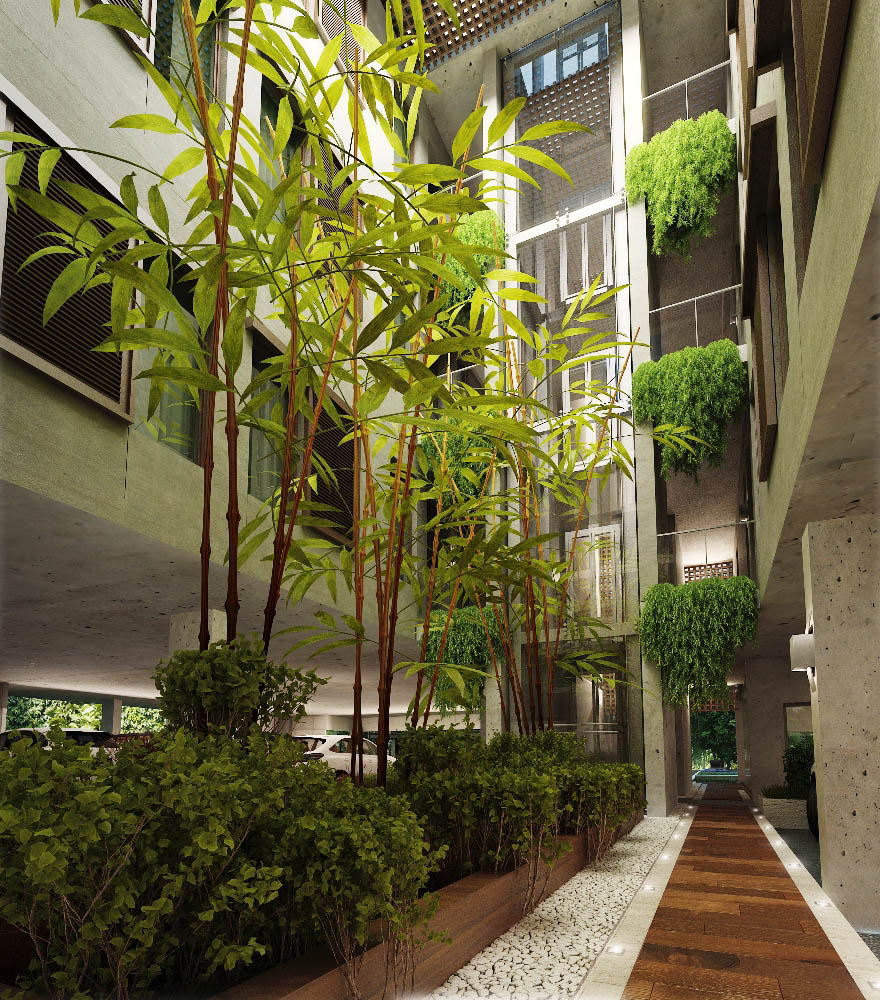 With the luxury market remaining healthy and demand for Paradise Island “greater than ever,” Aristo Development & Sterling Global Financial announced it will break ground on the first new residential development on the island in a decade, 38 elegant condominiums on Bayview Drive over looking Nassau Harbour.
“The appetite for upscale residential properties on Paradise Island is greater than I have ever seen it and with all permits now in place, we are excited to share the news that we will break ground onTHIRTY|SIX in August,” said Jason Kinsale, Aristo President and CEO.
The three-storey, ultra-chic contemporary style project will feature 38 residences ranging in price from $445,000 to just over $1,000,000. The property will feature an infinity edge pool, covered parking, 24-hour security and concierge service, a fitness centre, high-end finishes and amenities and ownership will entitle residents to numerous Paradise Island privileges.
Launched less than six months ago with a preview event at Graycliff that drew larger than anticipated crowds, the new development is already 50% sold with the greatest interest coming from European, Canadian and American buyers along with Bahamians buying for investment or future use.
THIRTY|SIX is yet another project by Aristo Development and the first in partnership with Sterling Global Financial, an integrated banking and financial services provider with more than US$9 billion in assets under administration and operations in The Bahamas and Cayman Islands. In May, Sterling launched Sterling Bank & Trust based in Nassau.
“We are very proud to participate as equity partners with Aristo Development, a company which has a proven track record of success with fully sold out projects like Hampton Ridge and Balmoral and the ultra-luxury beachfront condominiums at ONE Cable Beach more than 50% sold prior to completion,” said David Kosoy, Chairman and CEO, Sterling Global Financial.
According to Aristo Sales & Marketing Director Matthew Marco, the appeal of Paradise Island accounts in part for the success, but a large part is a reflection of Aristo’s reputation and a distinctive sense of style.
“This is Aristo’s fourth project and its first on Paradise Island,” said Marco. “So whether people are buying for their own residence or for investment, they can look at the track record and see that Aristo does not just promise, it is a developer that delivers.”