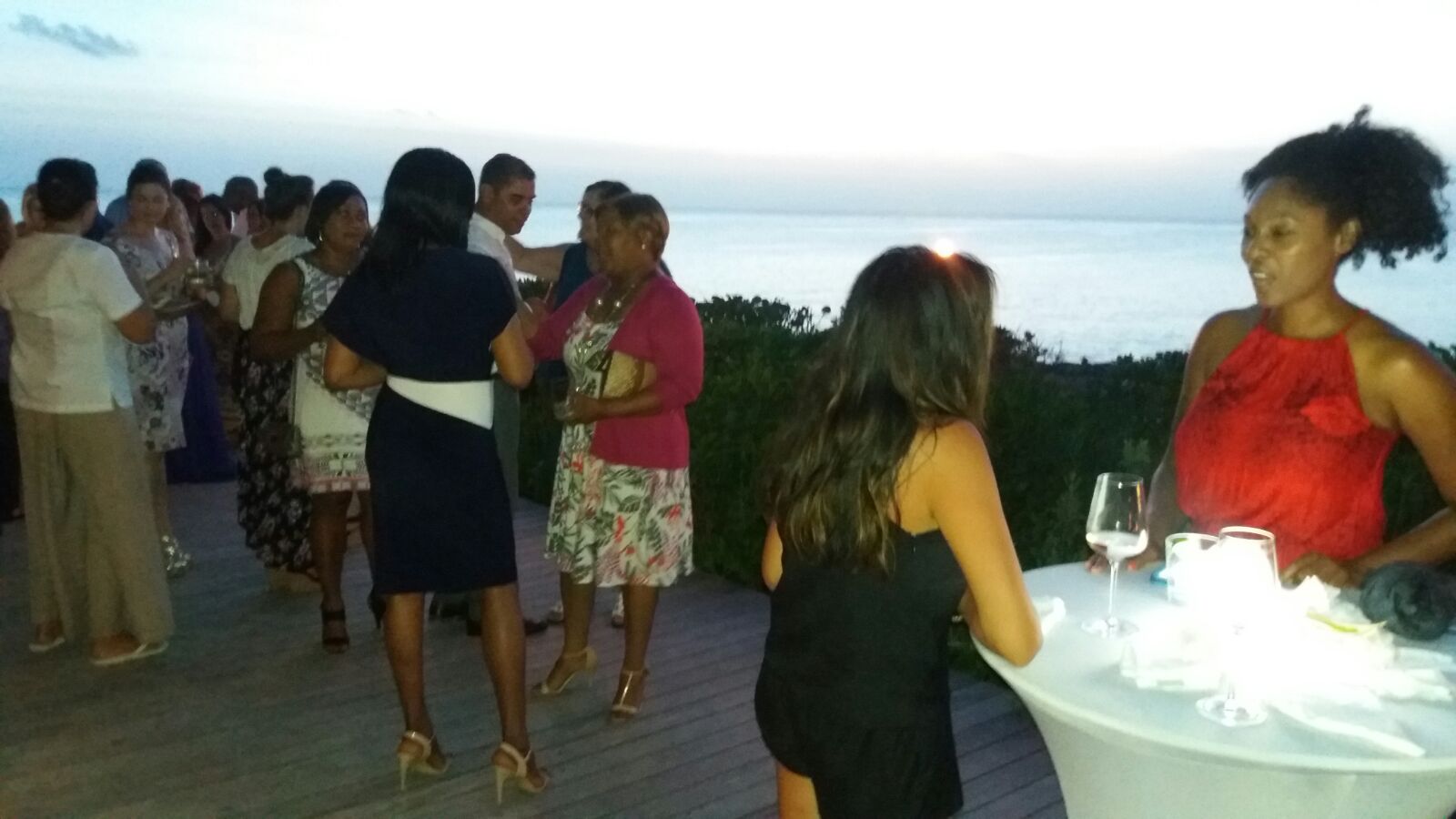 For the twelfth  year the Turks and Caicos Islands Tourist Board welcomes premier travel agencies, booking companies and  media from North America to its Annual TACC, Turks and Caicos Conference where some $300 million in vacation experiences are secured for these islands.

The opening shindig is hosted at the elite Amanyara Resort in North West, Providenciales tonight and launches three days of events designed to introduce or reintroduce the best of destination Turks and Caicos.

With site tours, conference session, cocktail parties, trade show and an jaunt into South Caicos planned for this year’s contingent, it is little wonder TACC, running June 7-10 is accepted as a major event on the TCI Tourist Board marketing calender.

Add to the travel agents and wholesalers, there is significant mefia coverage.  The Huffington Post, Atlanta Journal, Cable News Network (CNN), Diplomatic Magazine, Travel Agent Magazine, Resident Media Magazine and Elite Traveler Magazine will all have the opportunity to explore the TCI.

Stories of interest will include the rejuvenated North to Middle Caicos Causeway, plans for Provo International Airport expansion and luxury diving in South Caicos.

Tourist Board Director, Ralph Higgs said, “We look forward to hosting  this year’s event and to hearing from our partners, however our destination is received and perceived in the market place. We will be sharing ideas on how we grow our business to our mutual benefit. We are particularly excite about attracting such powerful media this year. These efforts are consistent with our strategy to put spotlight on our other islands.”

Next stop for TACC, South Caicos on Wednesday to tour Sail Rock and East Bay resorts with a return to Provo to check out the new Shore Club in Leeward.