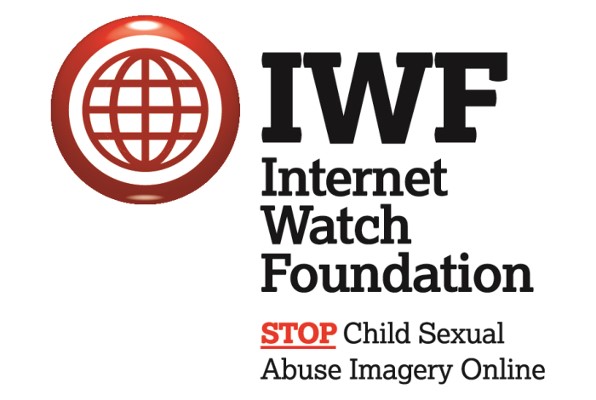 The Turks and Caicos Islands Police has joined forces with other international agencies to launch the International Watch Foundation to curtail sexual content being posted online featuring our children.
The IWF has created a way for citizens of the world to report on child predators through a web portal, which can be accessed through participating websites.
Police Press Officer, Kevin Clarke distributes the image and URL, for local website owners to add the feature to their websites and join the global movement which was launched yesterday, June 1st.  Clarke said: “The IWF is a not for profit organisation supported by the global internet industry and the European Commission. They search for child sexual abuse images and videos and offer a place for the public to report them anonymously. Then have them removed.”
A joint media release included other overseas territories Anguilla, the Cayman Islands, British Virgin Islands, Montserrat and Bermuda.
Acting Superintendent in charge of the Sexual Offences and Domestic Violence Unit, Mary Durham says: “Every way and means necessary to protect our children here in the Turks and Caicos Islands is of high importance.  The introduction of the reporting portal is certainly a great initiative and is impeccable as we move forward with an aim to stop child abuse images and video from surfacing on the internet.”
Statistically, the IWF positively identified 68,092 reports of child sexual abuse images or videos, which it then helped, remove from the internet. From that figure, 69% of the victims were assessed as ten years old or under; even more appalling, 1,788 victims were assessed as two or under. And worse, just over one third were category A, which is the rape or sexual torture of children.
You can Go to our report online at MagneticMediaTV.com and see how the IWF Reporting Portal works, Watch this short video.