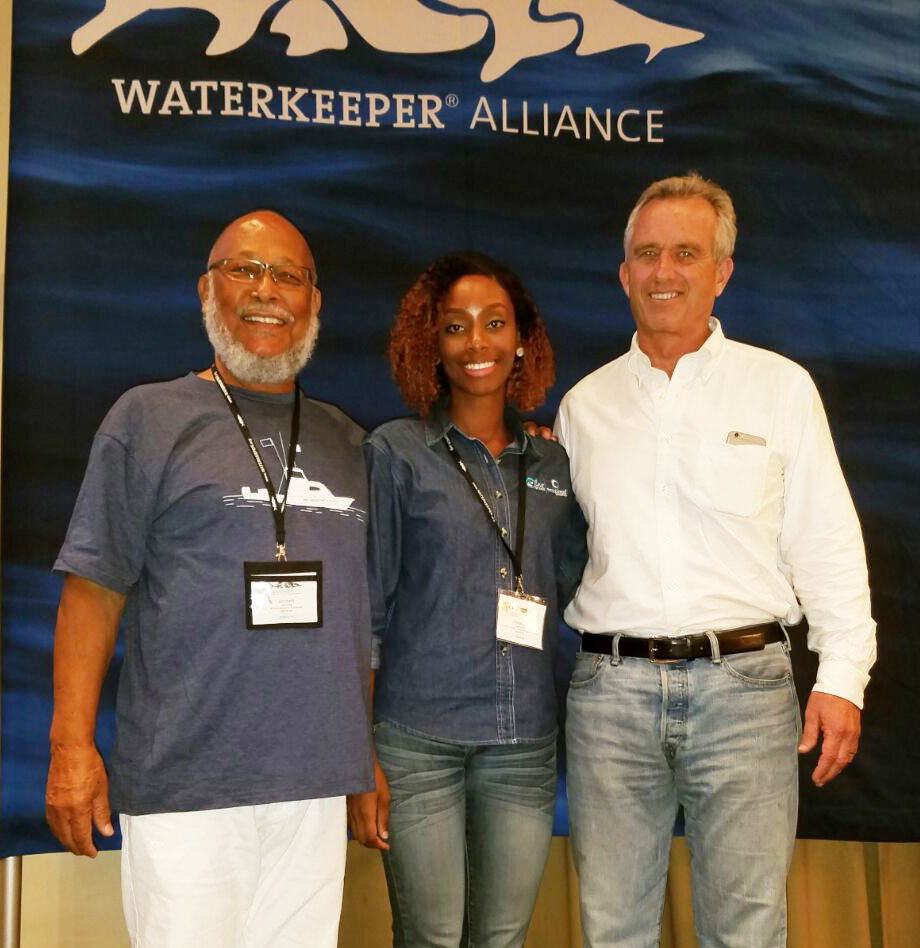 According to the U.S. National Weather Service, if you live anywhere near the Atlantic Ocean, this isn’t the best year to let your guard down while you soak up the sun.

With a record three named storms already on the books since the start of hurricane season on June 1, the 2016 Atlantic hurricane season is projected to be among the most active ever with as many as 14 named storms and six hurricanes before the season ends November 30. Moreover, experts predict at least two of those hurricanes could be major, reaching Category 3 or stronger on the Saffir-Simpson Hurricane Wind Scale, suggesting “devastating damage” could occur.

With 80 percent of the land mass in The Bahamas essentially at or slightly above sea level, the country is even more vulnerable to devastation than most when catastrophic storm systems rise up out of the Atlantic.

“Massive flooding from rising sea levels poses a very real threat to one of the most, if not the most beautiful, spots on this planet,” said Save the Bays Chairman and Bahamas Waterkeeper President Joseph Darville during a recent presentation at the 2016 Annual Waterkeeper Alliance Conference in Wilmington, N.C.

Headed by Robert F. Kennedy, Jr., who was reelected for another two terms as president at this year’s conference, Waterkeeper Alliance is recognized as “the voice of the world’s waters.” With volunteers of licensed Waterkeeper affiliates monitoring rivers, lakes, oceans, ponds and wetlands in dozens of countries, Waterkeeper Alliance is among the largest and fastest growing non-profit organizations, its sole   focus on clean water. The four-day conference in North Carolina brought together 295 waterbody stewards from every corner of the world to discuss the effects of the global warming crisis on their communities.

“Probably the most frightening of our concerns over climate change is the increase of tropical storms, which are now spawning right in our waters,” Darville said, citing the destruction wrought in the southern Bahamas last October by Hurricane Joaquin. “They no longer have to originate off the west coast of Africa.”

According to Darville, unregulated development is one of the largest contributing factors to the accelerated rate at which the shores of The Bahamas is eroding, further escalating the chance of cataclysmic flooding when powerful storms strike.

“This erosion results not only from the sea level rise, heavier storms and storm surge, but is dramatically associated with unregulated and basically unsound major developments,” Darville said. “Whether it’s the absence of qualified marine engineers, or simply an ignorance of the nature of our coastal geography, structures and walls are built without the slightest knowledge of how winds and tides naturally flow.”

“They are usually plunked right along the sea front, resulting in the run off of all the chemicals which just glory in the destruction and death of our coral reefs,” Darville said. “We have lost hundreds and hundreds of acres of what used to be a scene of magnificent beauty. They also once served as significant barriers for storms and storm surges.”

Darville’s greatest long-term concern – an issue that could affect the ability to inhabit The Bahamas — is the looming loss of the country’s drinkable water. Because the fresh water lens in The Bahamas is only around three to four feet from the land surface, any erosion of land increases salt water intrusion into the water tables.

“Already after major hurricanes, we have had to wait months before the water was potable due to the infusion of salt water,” Darville said. “As the sea level continues to rise, and are exacerbated by major storms, we face real danger of a nation being in a constant state of thirst.”