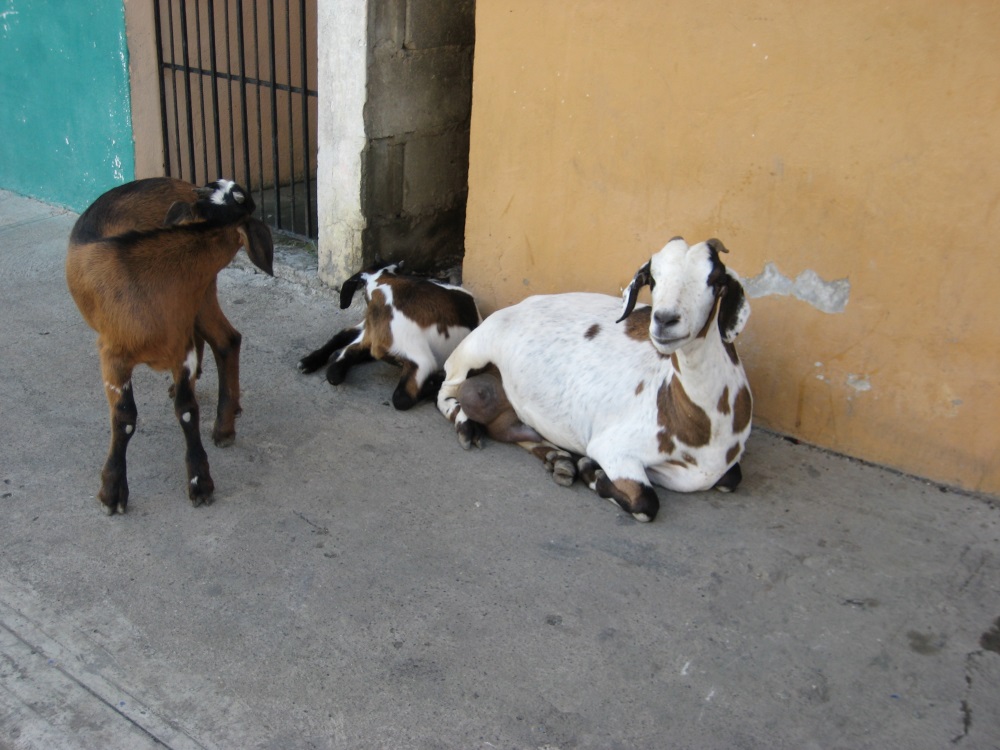 Providenciales, 11 Nov 2015 – Reports of stray livestock on the loose in islands of the Turks and Caicos have prompted the Department of Agriculture to issue a warning to owners.

Goats are specifically mentioned as becoming a menace to neighborhoods and hazard to motorists. The Department said: “We recognize that goats and other farm animals are food animals, and one of the department’s thrusts is to encourage livestock production but this must be done in a responsible way that does not injure public safety.”

Not corralling animals is not only irresponsible, but against the law reminds officials; this breach of the Control of Animals Ordinance could lead to fines, imprisonment and disposal of those animals running wild.