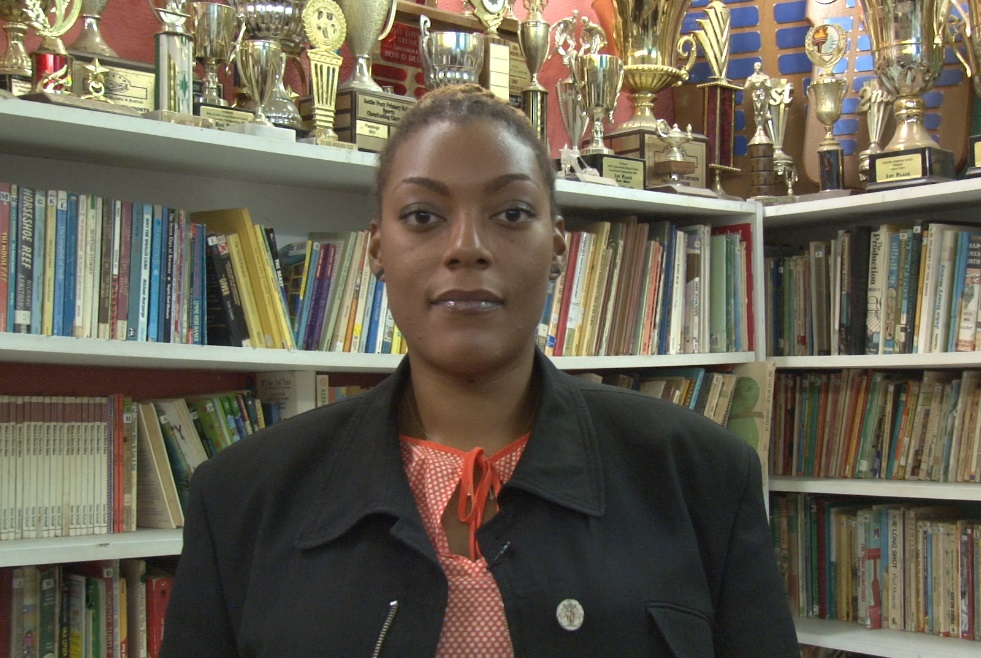 Providenciales, 07 Sept 2015 – And finally in news; it’s officially back to school season for all students in the TCI. Minister of Education, Deputy Premier Akierra Missick, sends heartfelt best wishes to Students and Staff for the new Academic Year 2015/2016.

The start of this academic school year will see many changes not only in staffing but also programs offered within schools. Missick says “the introduction of the Caribbean Vocational Qualification in TCI high schools, will provide another avenue for students to succeed in obtaining certification and qualifications preparing them for the working world.” In an effort to enhance the teaching and learning environment, infrastructural changes such as new science labs, home economics labs and woodwork rooms at various schools have been upgraded.

Moreover, the Minister of Education advises parents to become more actively involved in the schools Parent and Teachers Associations (PTAs) in order to promote effective communication and coordinated approach to matters that may arise during the school year.

The Ministry and Department team will be conducting site visits during the month of September to all of the campuses towards celebrating the many successes that will be accomplished over this academic school year.