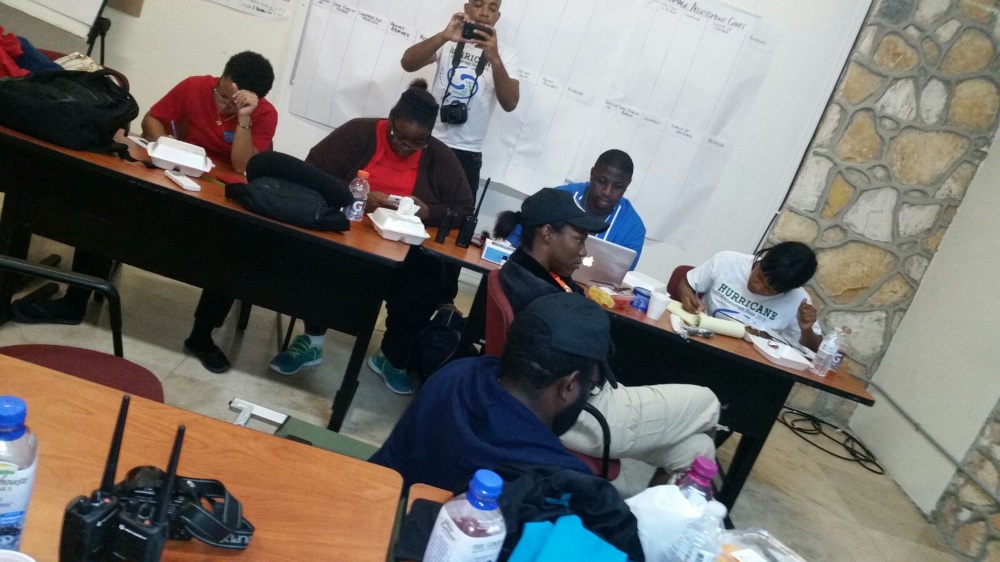 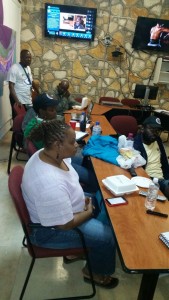 Providenciales, 31 Aug 2015 – During a post Erika debriefing on Saturday morning, The National Emergency Operations Center reported that Erika dumped less than two inches of rain on the Turks and Caicos and caused no injuries or damages to property.

Throughout the islands, 28 people reported to shelters; 15 people on Provo, 11 on South Caicos and two on Salt Cay left their low lying properties for the night as a precaution, but fortunately the storm did not pack as much punch as predicted by forecasters.

Meanwhile, the Department of Disaster Management and Emergencies is keeping an eye on Fred, the sixth named system and asking residents to be vigilant.