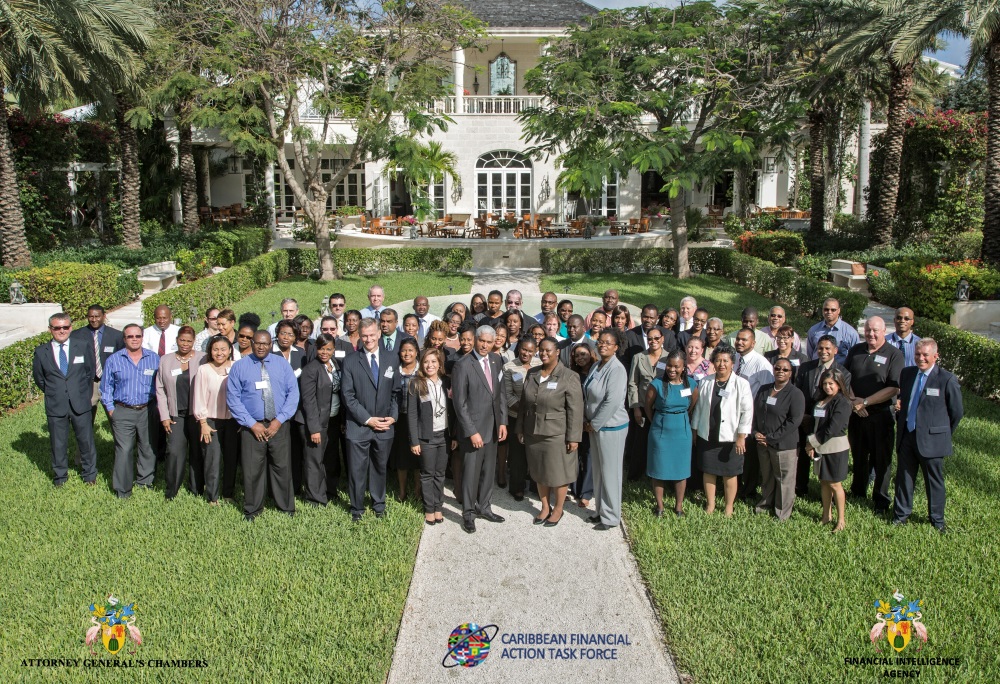 Providenciales, 15 Apr 2015 – The Caribbean Financial Action Task Force told Magnetic Media that the Turks and Caicos has to be careful if it is going to stand up to the scrutiny of the CFATF when evaluations come around next year.

Jefferson Clarke, Law Enforcement Advisor, CFATF: “Is relatively out of the third round, what we refer to as the third round evaluations. They (TCI) will be evaluated sometime in 2016 or thereabouts and they will be evaluated against the new methodologies. There are a number of things the TCI will now have to put in place in order to meet the new standards. So in terms of a comparison between where you were then and where you are now, it is probably not fair to make a comparison, but I’d like to say the road ahead, if you are not careful is not going to be paved as smoothly as you think.”

Jefferson Clarke was one of the presenters last month at the Anti-Money Laundering and Compliance Conference co-hosted by the Financial Intelligence Agency branch of the Financial Services Commission, FSC. Mr. Clarke, who is the Law Enforcement Advisor to the CFATF, said all of the member countries, which number 27, have significantly improved to measure up to the 40 regulations and standards laid out by the CFATF; but with the goal posts shifting slightly, there is new work to be done and it will be more expensive and more tedious.

“There is no room to really relax, because we are discovering after the first few countries were evaluated with this new methodology – first country was Trinidad and Tobago, the second country is gonna be Jamaica and in the wider world, we had Norway, Spain and Australia – but we are discovering the new methodology is very burdensome, so because of the increased burdens it demands resources.”

Clarke admitted there may be a need for technical assistance, but explained that the TCI has the professional expertise, that the FIA has recently been empowered by new legislation and he believes there is willingness by the TCI Government to color within the lines, so to speak. The evaluation will test the TCIs ability in the area of due diligence when it comes to inward investment in particular. These comments from the Caribbean Financial Action Task Force become particularly important in light of the recent news that the Desarrollos Hotel Group is linked to an investigation by the Securities and Exchange Commission or SEC of the United States. Government has still not commented on the matter which may jeopardize a recently signed $224 million dollar Ritz Carlton hotel project agreement.