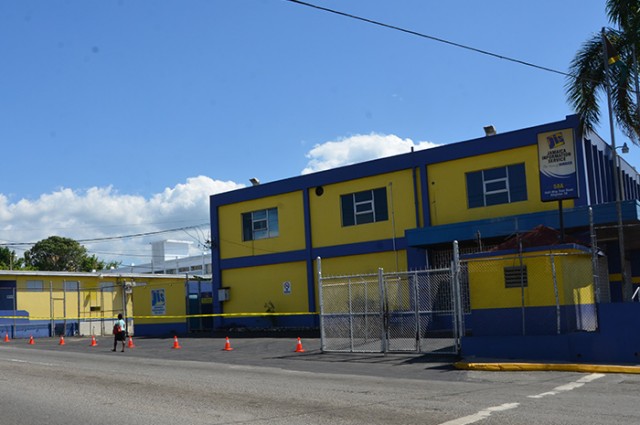 KINGSTON, March 17 (JIS):
The Jamaica Information Service (JIS) is to receive an increased budgetary allocation of $170.6 million for capital expenditure in the 2015/2016 Budget to relocate the Television Department to premises at 5-9 South Odeon Avenue in Kingston.

“The Television Department can no longer be accommodated at the premises at Caenwood Centre, Arnold Road, which is owned by the Ministry of Education,” said Senator the Hon. Sandrea Falconer, Minister with responsibility for Information, under whose portfolio the JIS falls.

“The Ministry of Education requires the property because they are relocating their agencies to the building which is occupied by JIS TV,” the Minister explained.

The relocation matter was discussed at the meeting of the Standing Finance Committee on March 3 and was supported by Opposition Spokesperson for Information, Ms. Olivia Grange, who mentioned that the TV Department’s move was long overdue.

A total allocation of $522.2 million is in the 2015/16 Budget, of which the JIS is required to earn $3.2 million more than last year to support its operations, bringing the projected earnings to $65.6 million.