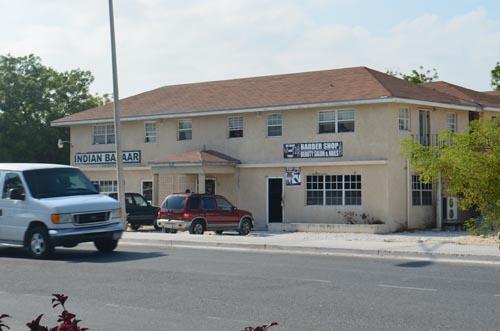 Providenciales, 23 Mar 2015 – Members of the family of Suresh Wadwahni are already in Provo after learning of his sudden death between Thursday and Friday. Suresh, a 13 year businessman in Provo and owner of Indian Bazaar was on Friday morning found dead at his home; the cause is believed to be a heart attack. Suresh, known for his $1 sales at the store on Airport Road was from Bombay, India and had actually just returned to Provo from a trip east. Suresh was 47 years old.