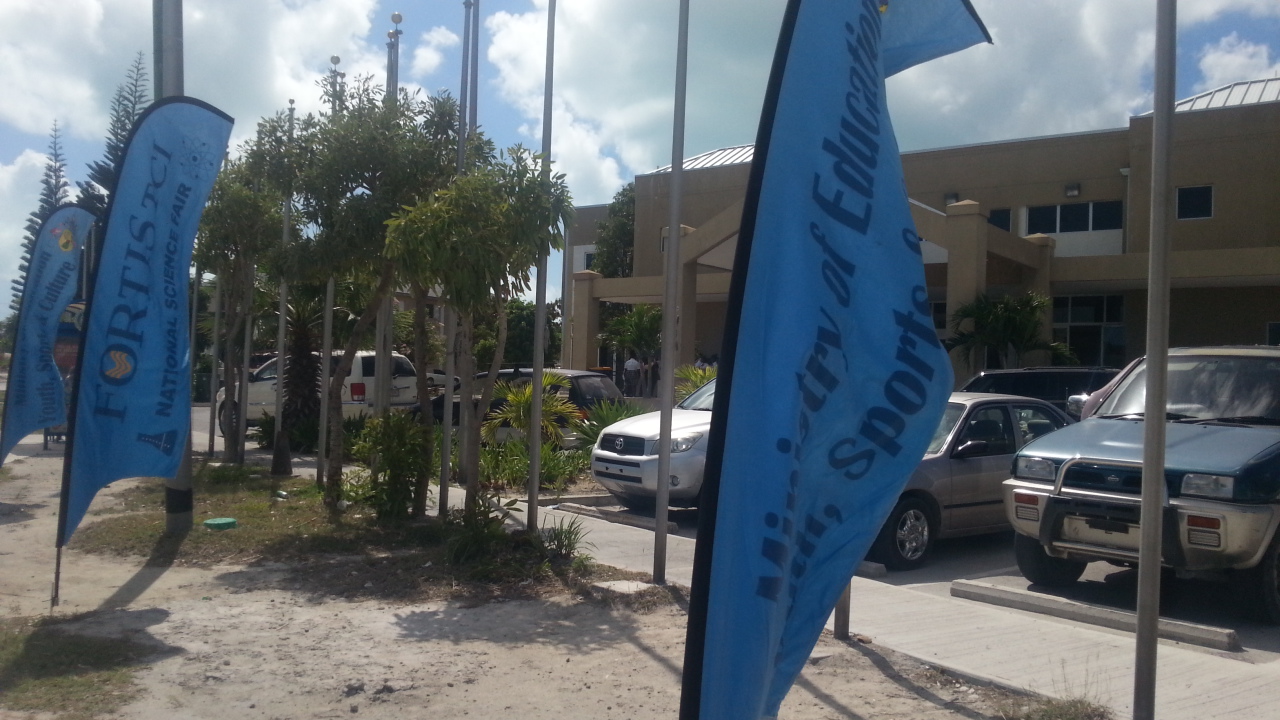 Providenciales, 04 Mar 2015 – The winner for this year’s Primary School Science Quiz is Best Institute; second is Adelaide Omeler Primary and third, the Turks and Caicos International School. Fortis TCI stepped up in a major way to this year take on the Ministry of Education’s Primary School Science Quiz giving the winning schools trophies and prizes. The Gus Lightbourne Gym was packed with youngsters from as many as 15 primary schools nationwide who were competing for best science minds after plowing through some 400 plus questions.

Eugene Grant, Technical Officer at the Department of Education said this third year visual monitors were used so the fourth and fifth graders could see their multiple choice options as the tackled the general and health science questions from their own curriculum.

The challenge began with 15 schools; narrowing to five schools and then to face off between the top two and a scramble among the others for third place.

Talia-Dara Thomas, Education Officer added that the science projects will be out. “We’ll open up the exhibits for public viewing after the judging. We have our opening ceremony which starts at 11am, and once the opening ceremony is completed, the public is free to come on in and view the exhibits; I am encouraging everyone. Last year the exhibits were spectacular and this year is a must see, especially since we have the primary element,”