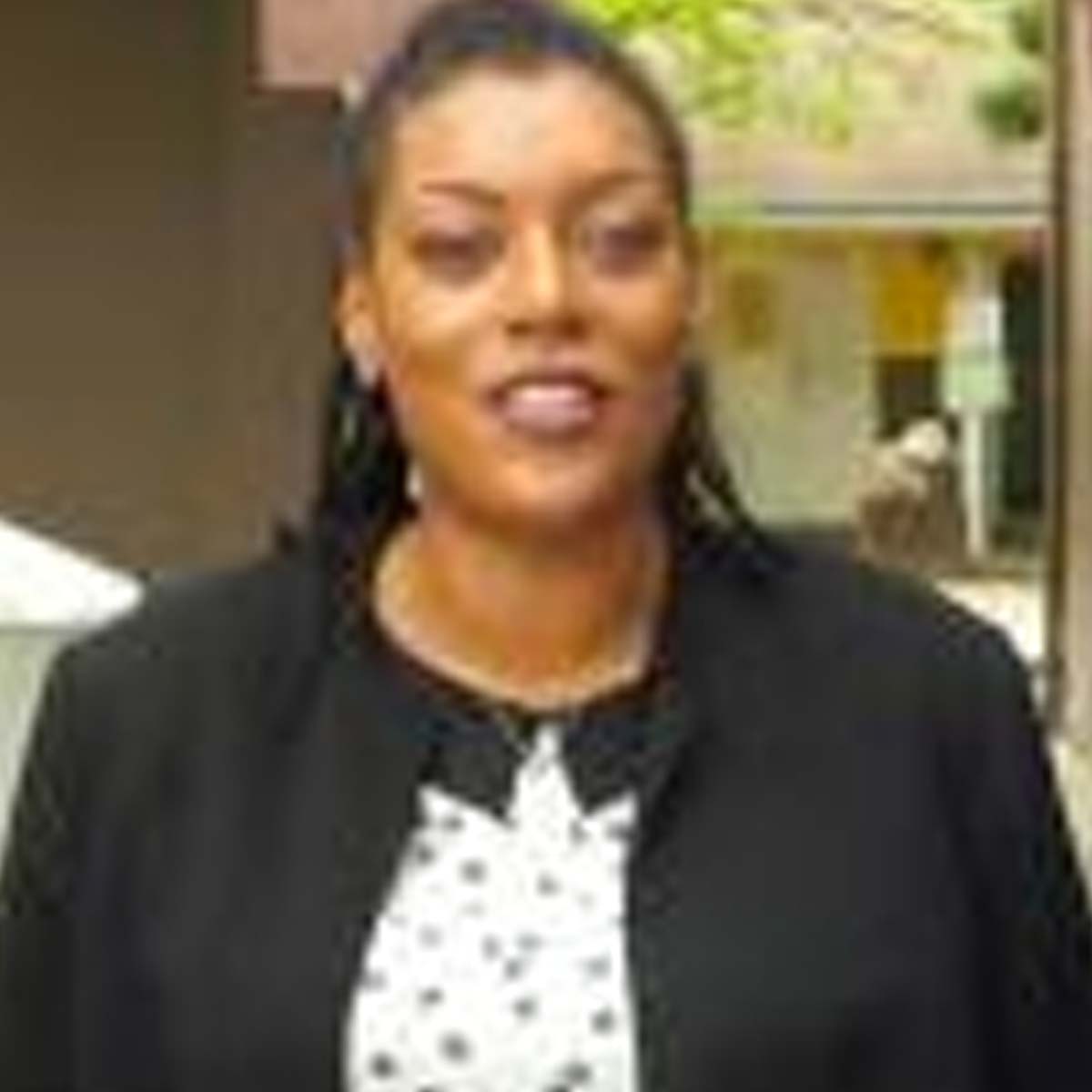 Providenciaes, 02 Feb 2015 – The presentation in Parliament of the Constitutional Review Committee Report evoked discussion on whether there should be greater education on the TCI Constitution for school aged children. Opposition Appointed Member Clarence Selver suggested; the Education Minister liked the idea.

“Bring in our constitution should be taking place within the schools, which I am sure there is some element of it taking place maybe not as detailed as one would wish, but nonetheless as we move forward I think it’s important that our people are aware of the document and the gravitas of this document.”

Hon. Akierra Missick in her presentation on the report said she believes the document may be missing something important to some islanders.

The Deputy Premier is also pro the return of trial by jury as the right of a defendant, alone.

“It’s such a fundamental position to be in as a defendant in a criminal matter where your liberty is at stake that the power should truly rest with the defendant, the person who can lose their position, their liberty.”