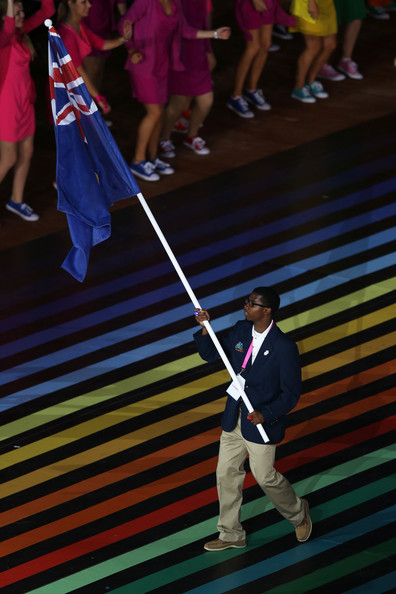 Providenciales, 24 Feb 2015 – An election was held and a new slate of officers will now lead the Commonwealth Games Association of the Turks and Caicos Islands. The 11-member executive was voted in on February 7th in what has been called the largest turn out of any CGA Annual General Meeting according to new president, Alvirto Smith.

President Alvirto Smith said: “We look forward to the many tasks at hand and intend to work above and beyond to take the TCI further in the world of Sports and Healthy living.”