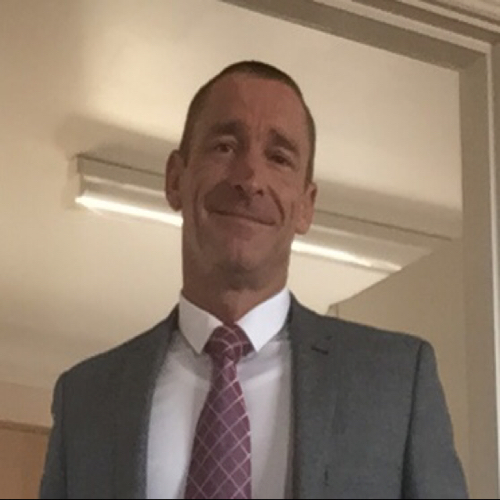 Providenciales, 15 Dec 2014 – Ian Sargeant is no longer the prison superintendent after two consecutive contracts. Acting in the post is the deputy, Raymond Grant. Sargeant, who started at Her Majesty’s Prison in 2010 and was a part of the TCIs Queen’s Honors list for 2013 getting an MBE, has completed his tenure and the Governor’s Office, in response to Magnetic Media questions confirmed that it was never announced that Sargeant had left nor that his position was available. HE’s office said: “The post of Prison Superintendent is currently being advertised.”