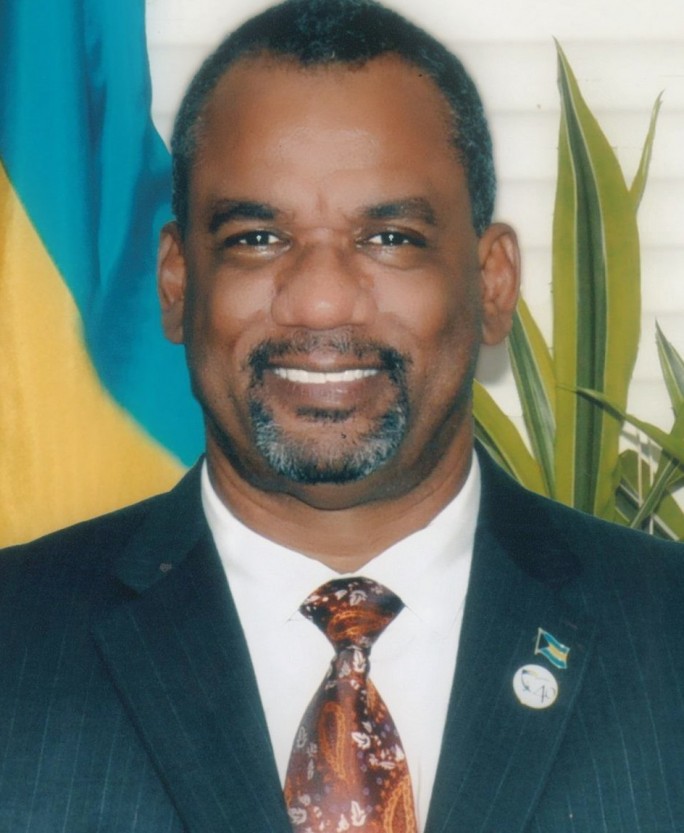 The government of The Bahamas notes the image of a floating oil rig that appeared on social media and in the dailies allegedly spotted off the northern shores of North Abaco and the associated commentary.

It is important to note the given the strategic location of our chain of islands and the vast area of ocean that it covers, thousands of merchant ships, oil tankers and pleasure crafts pass through Bahamian waters annually.

The fact is that the Bahamas government has not contracted, approved or commissioned oil drilling operations within the territorial waters on The Bahamas. This is regarded by the government as another routine passage of a sea going vessel through Bahamian waters.

The record clearly shows that this government has always been frank and transparent with the Bahamian people on the issue of oil drilling in The Bahamas. We promised to table legislation and attendant regulations to govern the exploration of oil in The Bahamas and we did. Debate on the compendium of bills currently before parliament will continue when the House reconvenes in January 2015.

There is no need for anybody to rush to judgment based on conjecture, speculation and mischief. The general public will be duly advised each step of the way as the country progresses through the various stages of this landmark and potentially transformational policy initiative as part of the government’s promised national energy reform efforts.