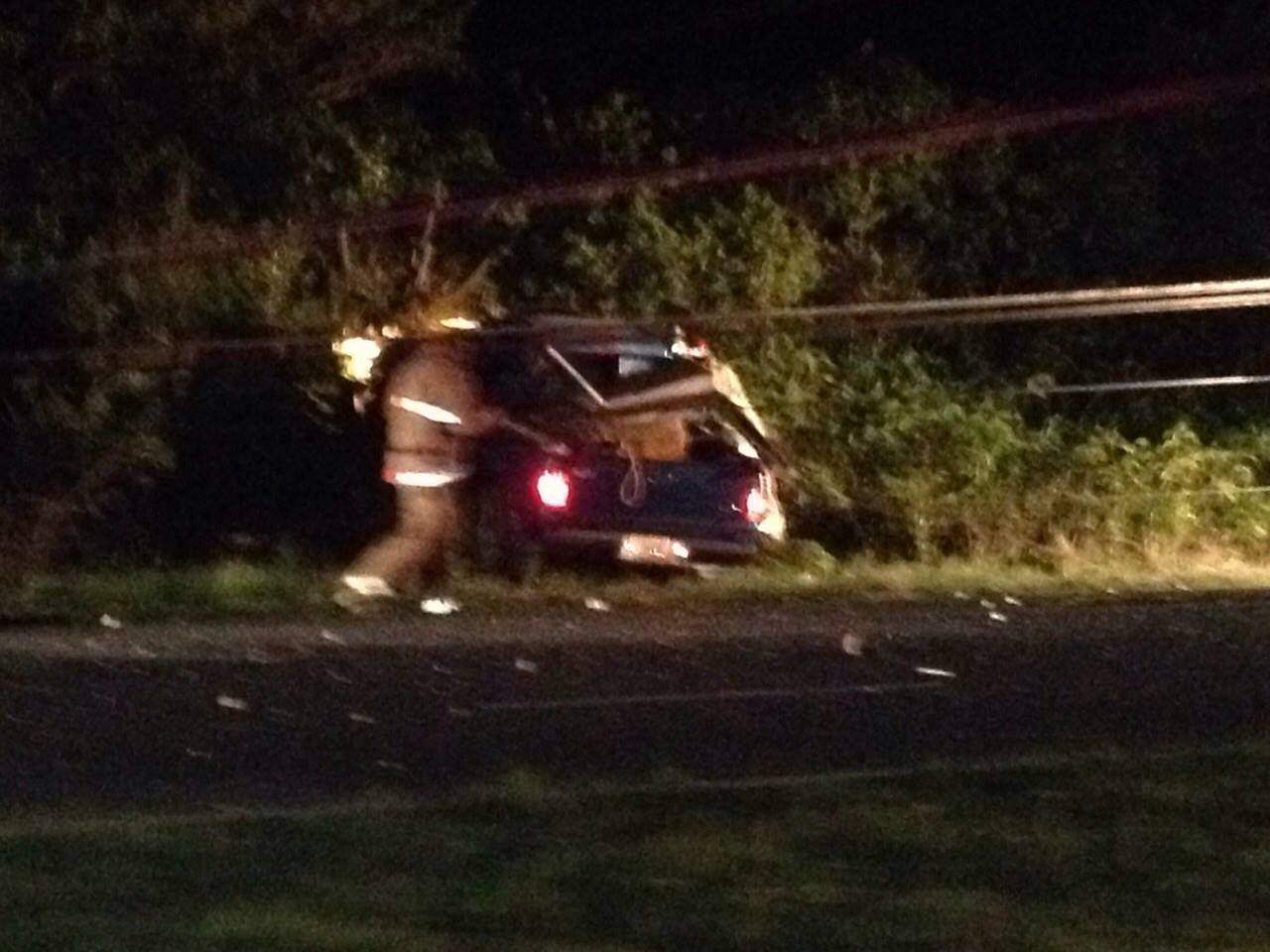 Providenciales, 26 Nov 2014 – Confirmed now, the identity of the traffic fatality recorded on Friday night as Donald Walters; formerly of Jamaica. The 64 year old died in that traffic mishap on Friday night on Leeward Highway East when he careened into a power pole; the force of the Ford F-150 actually split the pole in half and forced a near three hour power outage. Walters died at the scene.

In another power failure, Fortis sent apologies for a late day power outage yesterday. A public notice explained: that a fault at the Grace Bay substation caused the blackout in that area; it lasted just over an hour and was fixed by minutes to 6pm (Nov 25, 2014).