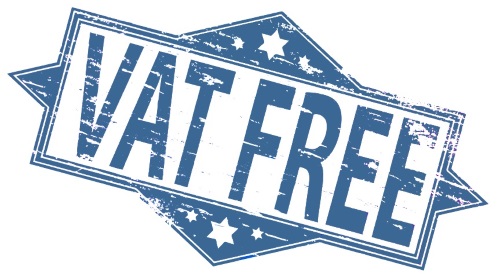 Providenciales, 11 Nov 2014 – It appears, islanders were absolutely correct when they told the British that the Turks and Caicos does not need Value Added Tax. Another positive report on the finances of the country as during Cabinet, it was revealed that there was an 18% spike in recurrent revenue; that equates to $18.4 million dollars above projections. At the time of the bi-partisan agreement to vote to reject VAT in the House of Assembly; it was touted that the country could generate 10 to 15 million dollars more in revenue … a slew of taxes were introduced to ensure this goal was reached… and now, it seems with some of those measures instituted and others of those measures rejected; the PNP Administration has managed to deliver on a very healthy economy.

Here’s what that Governor’s Office report said: Year to date results showed an operating surplus of $43.9 million, this result is a positive variance of $27.9 million over the budgeted surplus of $16.0 million and $32.6 million over the last year’s surplus of $11.3 million. Year to date recurrent revenue outturn was $122.4 million, which was $18.4 million or 18% above the budgeted for the same quarter last year. If you need to see these figures to really grasp the performance; check out MagneticMediaTV.com or like Magnetic Media Fan page on Facebook – we will post the full excerpt. Add to that, the report coming from Cabinet also says government is spending less: $76.8 million less than last year’s $85.4 million in expenditure. This is a first quarter performance report.