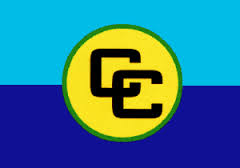 The Heads of Government adopted the following 10-Point Plan of Action to Stop Ebola There and Here: