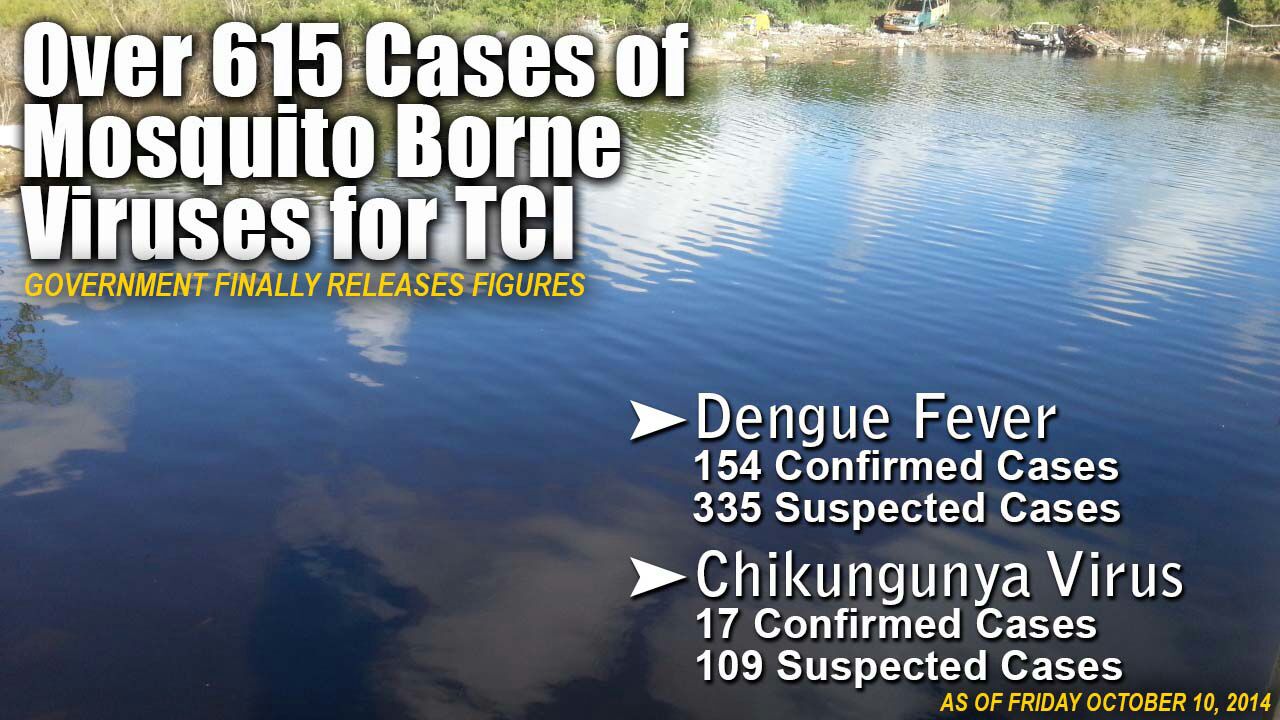 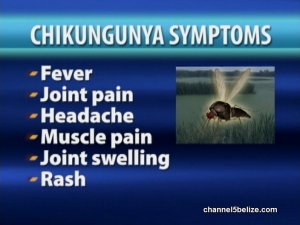 It is the first time the government has been forthcoming with this information… no update had been given in three months. Media tried last week, but could not pry these critical statistics from Director of Epidemiology, Dr. Terese Maitland. Now, the country’s leader, who had been contacted by MM as well, several times, on this very information delivers the update. Flood waters from TS Cristobal, which still linger in some parts did worsen the spread according to Maitland… who also admitted that the country had not reported to CARPHA for over 12 weeks.

The Premier in that press conference said, weekly reporting to CARPHA is back on schedule and confirmed that Cabinet has approved a contingency fund: “…so that the various health departments can significantly step up their activities in the areas of public health education, eradication and treatment of mosquito breeding sites, fogging, supply of mosquito repellents and barrier netting and surveillance and diagnosis of these vector borne diseases.”