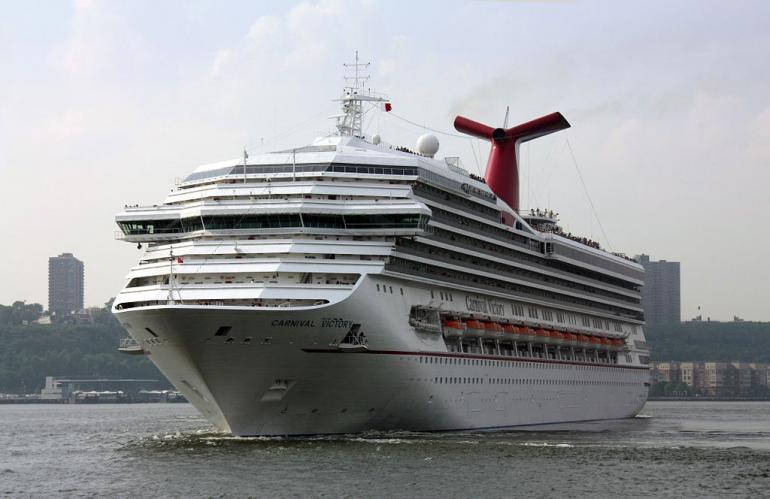 Providenciales, 20 Oct 2014 – The industry that feeds us is fast becoming the industry that makes us most vulnerable; tourism is the bread and butter of most Caribbean countries and the Turks and Caicos is no exception. Over 22 million visited this part of the world last year. Several regional nations saw their populations get into an uproar over the detaining of a Dallas Health Care worker on board a Carnival cruise ship docking in their ports last Friday.

The woman, who worked at the very same facility where the US first Ebola case and death was recorded, was on vacation when she was quarantined by Carnival Cruise Lines, which said: “At no point in time has the individual exhibited any symptoms or signs of infection, and it has been 19 days since she was in the lab with the testing samples.” This was scary stuff for Belize, the Cayman Islands, Nassau and Freeport in The Bahamas and others who shunned the Carnival Magic. Magnetic Media checked, and found conflicting information for the TCI; Trip Advisor publishing a post, reportedly from the Carnival Magic while docked at the Grand Turk Cruise Center last week Wednesday… but the port schedule showing that there were actually no cruises in on that day, and no planned or documented trips by the Carnival Magic for October.

A CNS news report explained this: The cruise ship carrying the lab technician had left from Galveston, Texas, on 12 October before the woman had been notified of active monitoring by the Centers for Disease Control and Prevention, this according to US authorities. It was said, news that a lab technician was vacationing on the ship so soon after handing samples demonstrates how easily the deadly and contagious Ebola virus could spread.