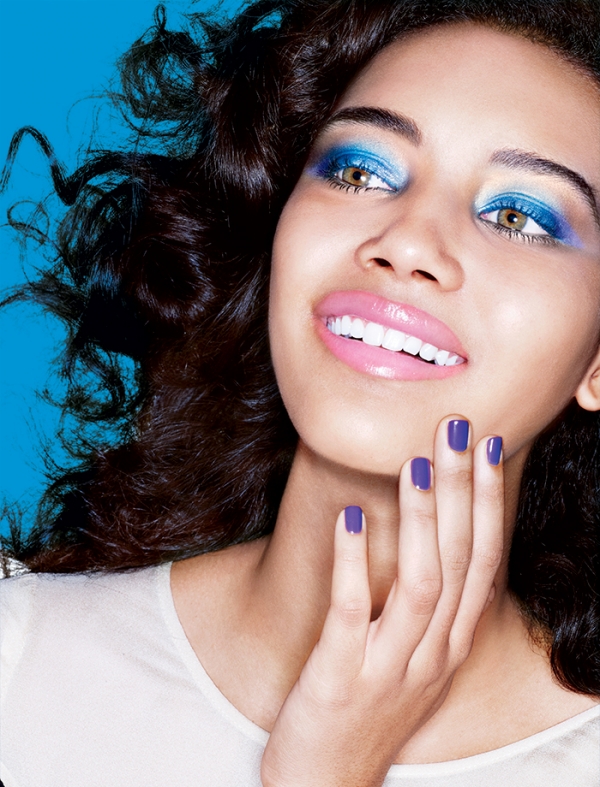 Providenciales, 29 Sept 2014 – Turks and Caicos Supermodel Chrishelle Stubbs was the first recipient of the Icon Award, presented Saturday night at the Miss Teen TCI pageant. Stubbs has worked with supermodels and has been featured in leading magazines like TeenVOGUE, Bloomingdale’s and has been the face of high end brands like Benetton and Ralph Lauren; she was a guest judge at the inaugural pageant. We spoke to Oehleo Higgs of Miss Teen TCI QUOTE. Winning the crown and title was Malique Ferrette, a former reporter with WIV4 News and employee at Blue Haven Resort, she was gracious with her win. QUOTE. And family swarmed the stage after the first walk of the new queen… her mother, Esther Swann was thrilled.