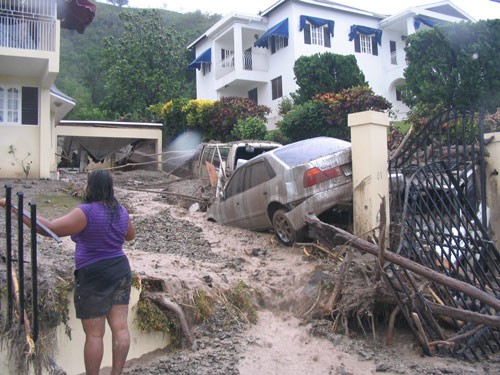 This day in history in 1846 Elias Howe of Massachusetts received a patent for a little invention we know as the sewing machine and in 2004, Hurricane Ivan was wreaking havoc in several islands of the Caribbean among them Grenada, Jamaica, Cuba and the Cayman Islands. It was the ninth named storm, the sixth hurricane and the fourth major hurricane of an active season which went on to become the 10th most intense Atlantic hurricane ever recorded and causing an estimated $22.5 billion in damages; the fifth costliest hurricane ever. Sixty four people died, mainly from Grenada and Jamaica where as many as half a million people were advised to evacuate.