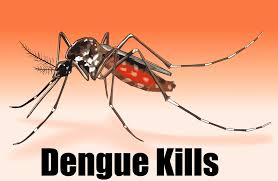 Providenciales – New suspected cases of Chikungunya and dengue fever are being recorded in the TCI and Magnetic Media is informed too that there are residents not going to hospital with these mosquito borne viruses. We await hearing from officials on that official number, but our sources indicate that the figure is significant. None of these suspected cases are confirmed but in a season when stagnant water remains on the ground, now two weeks since TS Cristobal and where mosquito infestations are reported in Provo, North Caicos and Middle Caicos… it is concerning. Residents also concerned that only one fogger is working Providenciales. These questions have been sent to Premier Rufus Ewing, who heads the committee formed in the aftermath of the storm and who is acting Minister of Health. No updates up to news production time. Meanwhile stores have reported that stocks on repellent are running low or have already run out.