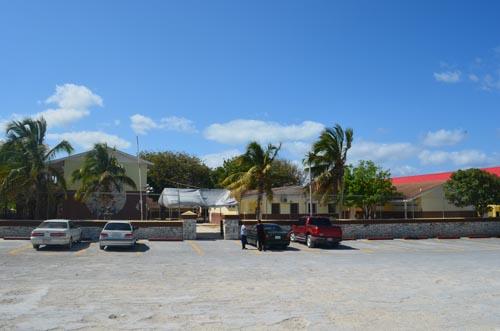 The three new principals and one new vice prinicipal for the government school system … and a woman will take over at the helm at CHHS. Mrs Kadean Cunningham named by the DP and Minister of Education for the job of running the country’s largest school … Juliet Arthur Thelwell is the new principal for Grand Turk’s Eliza Simons Primary…. And two on top at Enid Capron Primary in Five Cays… Sophia Garland is named acting principal, while Abigail Delancy is the acting VP. Former ECPS principal Rachel Taylor, according to the Minister’s remarks will return to this post in two years, once done with her study leave.