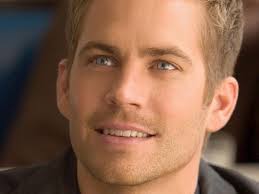 The Fast & the Furious fans worldwide have being mourning the death of one of the franchise’s stars, Paul Walker who plays “Brian O’Conner ” in the movies.

In a sort of twisted irony, the actor and his friend died in a movie-like car crash in California while he was on his way to a charity event to aid Filipino victims of Typhoon Haiyan.

Reports are that the Porsche GT Walker was driving flew off the road, slammed into a tree then burst into flames. Officials say speed is a factor. The final Fast & Furious sequel will open in June 2014. Walker was 40 years old. 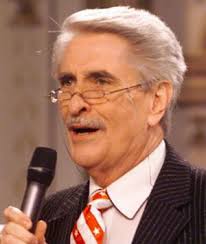 Also passing away over the weekend, another Paul… founder of TBN, Trinity Broadcasting Network Paul Crouch. Crouch had been suffering a degenerative heart disease for years now and was known for his love of shouting praise the lord. TBN is the world’s largest Christian television network. Paul Couch was 79 years old.