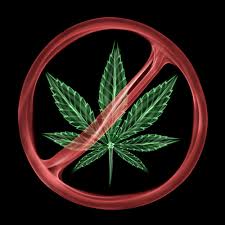 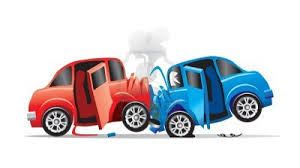 Following an accident on the Leeward Highway last week, the Royal Turks and Caicos Islands Police Force has charged the driver involved with possession of a controlled drug, namely marijuana and dangerous driving.

Thirty three year old Winifred Mundi of Blue Mountain Providenciales pleaded not guilty to all charges when he appeared before the magistrate’s court last Friday.

The 33 year old will appear again before the court in February 2014; bail was set at $7,000 and Mundi was also ordered to surrender all his travel documents to the court.