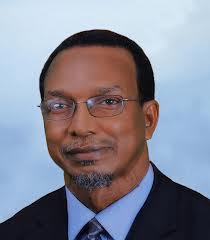 In light of recently increased taxes Shadow Minister of Finance in the PDM, Hon. Derek Taylor remains optimistic that the Turks and Caicos’ economy can be revived if taxes are rolled back and the government explores other areas of revenue.

The shadow minister added that an alternative financing plan can be developed for the Caribbean Development Bank which will offer lower interest rates.

The Shadow Minister however, a former Chief Minister of the TCI was sure to point out that such efforts have to be collaborative where other overseas territories are engaged in the process.