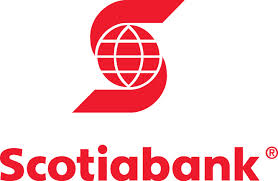 Scotia Bank Turks and Caicos is standing strong… The bank has been named bank of the year in the Caribbean by Latin Finance for the period July 2012 – June 2013.

Scotiabank TCI has been widely recognized in 2013 for its strength and stability as well as the products and services it offers.

The Bank was named World’s Best Consumer Internet Bank in North America, Latin America and the Caribbean by Global Finance Magazine in 2013 for the second year running. Congratulations.