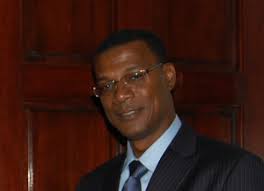 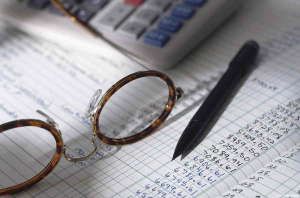 TURKS AND CAICOS ISLANDS, NOVEMBER 19, 2013- Talking to media recently about his government’s major accomplishments after one year in office, the Premier, Hon Rufus Ewing said he is proud with his government’s approach where financial management is concerned, despite having to resort to implementation of taxation measures; adding that his government is not happy about it, but found it a necessary move. Hon. Ewing however, cited room for improvement where job creation is concerned as he expressed that he would like to create more job opportunities. During a media debriefing last week, Hon Rufus Ewing admitted there is currently no proper documentation in the numbers of how many gained work since his team was elected…nor in the number of unemployed. On this matter he noted that the Statistics department is working on establishing those figures.