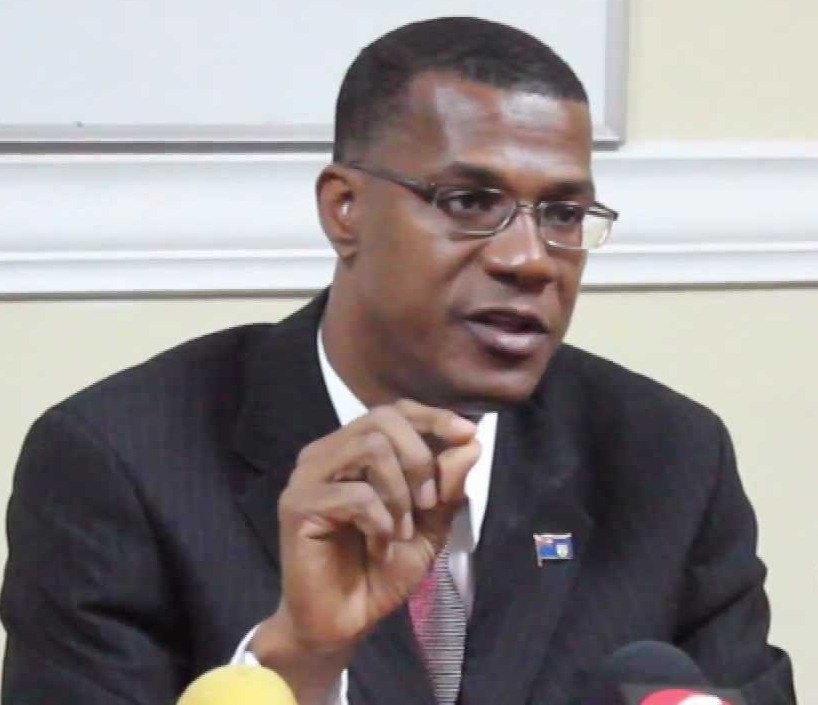 TURKS AND CAICOS ISLANDS, NOVEMBER 14, 2013- Not quite right. The Premier setting the record straight on a statement by the governor recently that Carnival is shifting some of its cruise routes to nearby Dominican Republic. Magnetic Media questions to the country’s tourism minister unearthed that Hon Rufus Ewing has already had a meeting with vendors at the beach adjacent to the Grand Turk Cruise Center in an effort to deal directly with the concerns of Carnival Cruise lines executives who have apparently complained that the vendors are sometimes too aggressive and in many cases operating illegally posing potential risks to cruise passengers. The premier said Carnival is boosting cruise stops for 2014 as far as he can tell in reviewing the schedule, but warned that other less committed cruise liners may opt out of docking in Grand Turk due to the unauthorized beach vendors.