TURKS AND CAICOS ISLANDS, NOVEMBER 18, 2013- The People’s Democratic Movement on the weekend holding its national convention and confirming Clarence Selver as the party’s national chairman. Selver had been acting in the post since Lynden Hall’s resignation. Two other posts voted upon with first Vice President of the PDM chosen as attorney and election 2012 candidate, Ashwood Forbes; with Rosabell Selver winning the position of assistant secretary general of the party. The PDM will give a report card, they say which is a year one review of the PNP 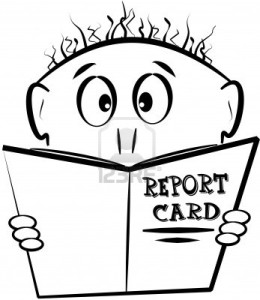 administration’s work in office. The official opposition holds a press conference this morning.