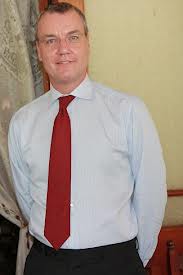 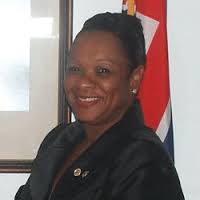 With the influx of Haitian penetration of the Turks and Caicos Islands’ borders, the Opposition has challenged Director for the Overseas Territories in the UK Foreign and Commonwealth Office, Dr. Peter Hayes to do something.

Opposition leader, Hon. Sharlene Cartwright- Robinson said she has highlighted to the minister that protecting the TCI is a responsibility of the UK and steps should be taken to mitigate the influx of illegal migrants as repatriation costs alone is expensive to the government.

Robinson also reported that her party was told of the newly re-established embassy of the UK in Haiti and the Memorandum of Understanding to be signed between the TCI and Haiti about illegal migration.