LIME set to lay-off 20 people, according to the CEO of the Northern Caribbean Cluster who offered that 80% of those people will be taken on by companies outsourced by LIME.

The oldest telecoms provider in the country basically downsizing and giving support to statistics which reveal that Digicel really carved out a chunk LIMEs customer base since launching in the Turks and Caicos in 2006.

LIME promised, once again that 4G is coming, roughly estimating its start within the first quarter of the new year and stating that the move to outsource work is a ground breaking stride to remain competitive. 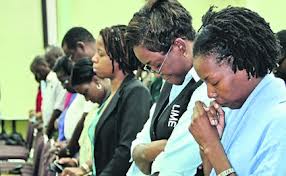