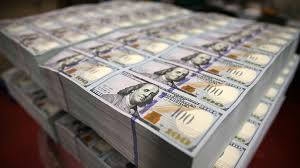 Fifteen Million will be invested in the Turks and Caicos Islands, this time the beneficiaries will be the business community.

The government recently signed off on the agreement yesterday and the announcement was made by the EU Ambassador Her Excellency Paola Amadei along with Acting Governor of the TCI, Anya Williams and the Minister of Finance, Hon. Washington Misick.

The money which will be given to the TCI in three annual tranches, starting March 2014 is expected to be used to make changes and improvements in the relationship between the government and the private sector.

The agreement requires TCIG to develop a business reform strategy, which is already being prepared by the Ministry of Finance.

The Ministry is also expected to look into ways to improve its business licensing and work permit systems part of which encourage local entrepreneurs to enter the business market.