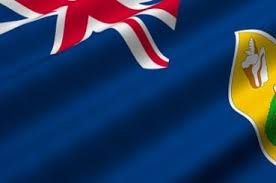 Britany Missick is the New Junior Tourism Minister for the Turks and Caicos Islands.

Missick came out on top after competing among other youths from different high schools across the island at last Friday’s Youth Conference held at the Regent Palms on Provo, where they presented their speeches on the role of social media in promoting the TCI.

The winner of the competition was automatically declared Junior Tourism Minister. Misick who is a student of TCIPS Comprehensive High School on Provo, will succeed Willandra Elliot and will ultimately represent the TCI at next year’s Caribbean Tourism Organization’s (CTO’s) Regional Youth Conference.

The Premier who was present at the conference congratulated the new Junior Minister and says he looks forward to working closely with her.