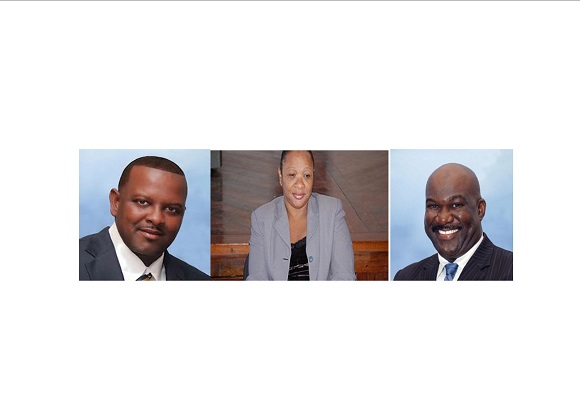 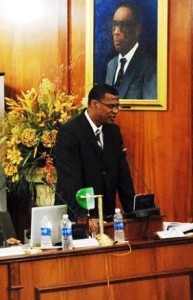 The motion was brought in the House of Assembly by the Premier to establish a House Committee on Constitutional Review and it was agreed that both parties would select two Parliamentary members and a non-parliamentary member to review the ‘workings’ of the current constitution. The PDM says they are aware that the Deputy Premier Hon. Akierra Misick and the Minster of Border Control and Labour Hon. Don-Hue Gardiner have been named for the government and say they anticipate the beginning of the committee. It was last Thursday that the premier told Magnetic media he would like to see a first meeting this month.