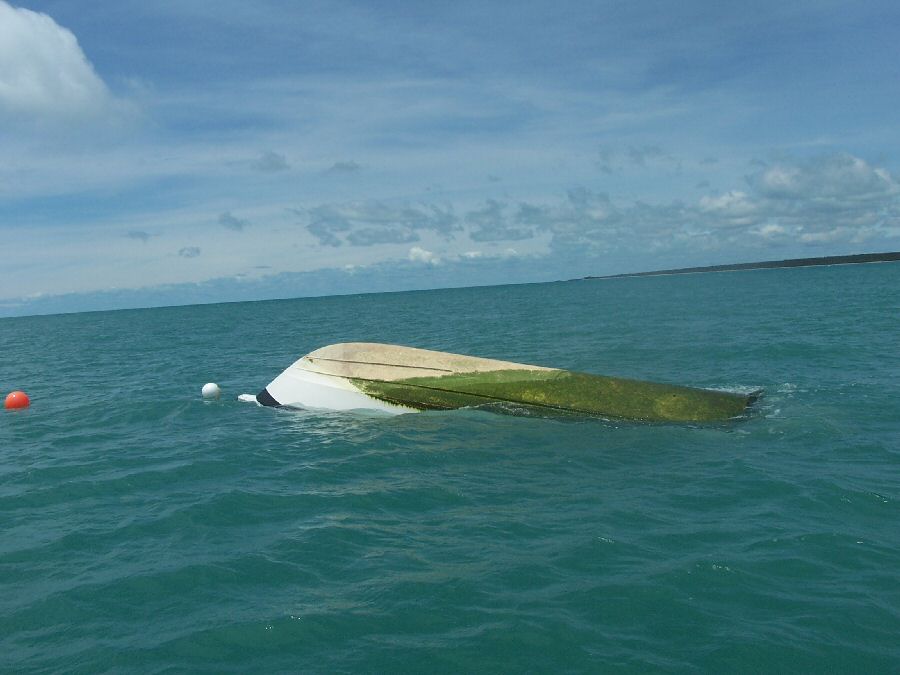 TURKS AND CAICOS ISLANDS, OCTOBER 25, 2013- Distressing news yesterday as a prominent businessman died in freak boating accident…What was supposed to be a routine fishing trip for relatives in North Caicos Thursday morning turned tragic, when the boat the three men were on flipped and sent the men into the water. 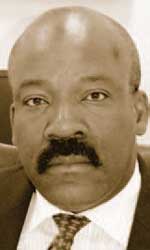 Among them, former TC Invest CEO Conrad Higgs. Magnetic Media confirmed the information with relatives; who believe Conrad who is also the brother of Tourist Board Director Ralph Higgs may have suffered a heart attack. At the time, we were told his body was being brought into Providenciales. Higgs is also a businessman in North Caicos and this sudden departure of the eldest has rocked not only his immediate family, but many in the Turks and Caicos including the Official Opposition PDM which issued words of comfort in a press statement. Our deepest and most heartfelt condolences go out to yet another TCI family as they suffer loss.