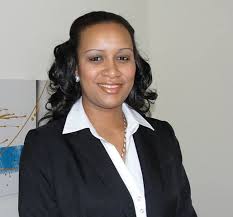 Deputy Governor reflects on her first year in office….

October 15th marked the one year anniversary of Anya Williams being appointed to Deputy Governor and Head of the Public Service.

The Deputy Governor in a press statement said she is well pleased with her accomplishments and sent out her gratitude to the civil servants who lent their support. She cites as among her success: the 10% reinstatement of civil servants pay; the reopening of the Government’s Training unit and the launch of a Civil Servants online learning program.

Williams say her focus for the second year will be on training, including a new program called the new 21st Century TCIG Manager.