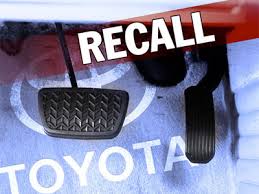 UNITED STATES, SEPTEMBER 11, 2013- NBC News has reported that the automakers have cited a potential shutting down of the hybrid system that may cause vehicles to stall and have now recalled more than one- million vehicles in three separate calls. It is reported that the recall affects the 2010 HS250 Hybrid and the 2006 through 2011 Rav4 crossovers. Toyota is said to have had the most recalls than any other manufacturer in the United States in three of the last four years. 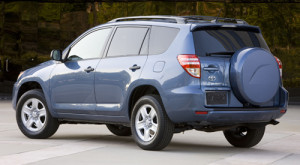 The 2006-2011 Toyota Rav4 crossovers are said to be among those vehicles being recalled.