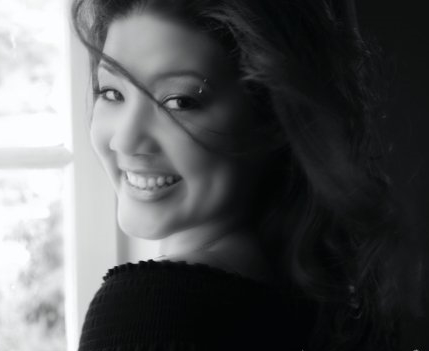 Jamaican singer Tessanne Chin made her debut on season 5 of the NBC talent show ‘The Voice” Tuesday night, wowing the judges with Pink’s ‘Try”.
Chin who was last on stage, got all four judges, Adam Levine, Cee-Lo Green, Blake Shelton and Christina Aguilera to turn their chairs, which led to an intense battle, each wanting her on their team.

The judges were not only fascinated by Chin’s Jamaican accent, but were totally blown away by her powerful voice.
“Im so fascinated by you,” said veteran country singer Blake Shelton.
Adam Levine added, “You could easily win the voice this year, I don’t have a doubt in my mind…it would have been a big mistake not turning around for you, you have something crazy special”.

Chin then chose Levine as her coach.