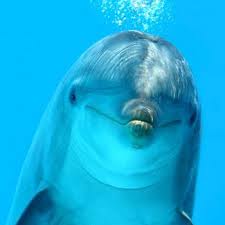 The Supreme Court recently dismissed the application for review of the amendment made by former governor of the Turks and Caicos Islands,

The application was brought by a local consortium which suggested that the governor had acted illegally in changing a regulation under the Fisheries Protection Ordinance. The group is protesting the establishment of a dolphinarium in the TCI.

The change was proposed after Dolphin Cove development received a business licence by the then interim Government following its proposal to open a ‘swim with the dolphins’ park in Cooper Jack on the south side of Providenciales.

It would have been the fifth dolphin attraction for Dolphin Cove.