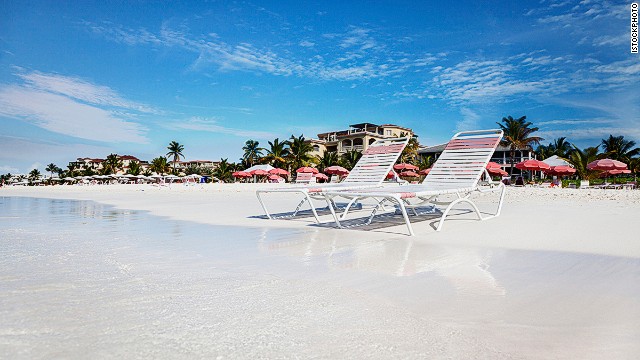 PROVIDENCIALES, Turks and Caicos, September 14, 2013 – As the Turks and Caicos continues to soar on the international stage, the 12-mile white, sandy Grace Bay Beach in Providenciales has been ranked Number 3 in the World’s 100 Best Beaches list, by CNN. 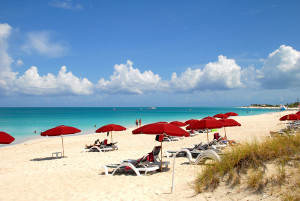 A section of the 12-mile white sandy beach in Providenciales.