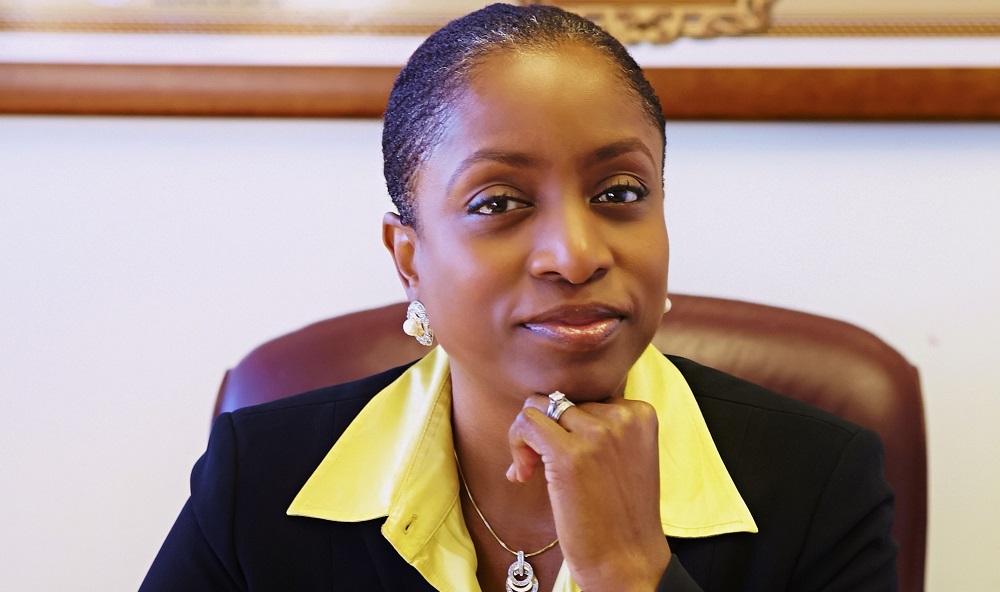 Ms. McKenzie notes that the island’s geographic proximity to the United States (US) makes it very appealing and attractive to visitors, adding that brand Jamaica has become so marketable that it is now difficult to identify any other comparable Caribbean destination.

She was speaking with JIS News following the just-concluded Invest Jamaica 2022 conference at the Montego Bay Convention Centre in St. James.

Ms. McKenzie said the fundamental strategy underlining the Carnival Cruise Line brand, which sources out of the US, is to position its vessels in home ports throughout that country, which allow at least 50 per cent of their guests “to drive and board a ship”.

“So, because of that, Jamaica is nicely positioned geographically for our itineraries. We find the island appealing in 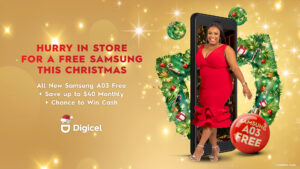 that sense. That makes it easy for us to really sell Jamaica. And as it relates to the future of Jamaica, I can tell you that we are not leaving Jamaica. We are looking at ways to further expand,” she added.

Ms. McKenzie indicated that Carnival intends to strengthen the partnership it forged with the Caribbean Maritime University in 2019.

She advised that the cruise company is actively working on hiring more Jamaicans “and not just in hotel jobs but also in some of our technical engineering jobs”.

“This is why we like to partner with the CMU… where we can find workers in different fields. So, when I think of the future of Jamaica… you are not only nicely placed on the map, but you are also an easy sell,” she added.

Meanwhile, Ms. McKenzie informed that some of Carnival’s biggest and finest fleets are already committed to making calls at Jamaica’s ports throughout the 2022/23 cruise-shipping season, adding that the company remains impressed with the substantial  amount of infrastructural work that has been undertaken in the resort towns and which allows “for further development and product experiences”.

Carnival Cruise Line is an international company headquartered in Doral, Florida, USA.  The entity is a subsidiary of Carnival and tops the list of the largest cruise lines, based on passengers carried annually.   It operates from 14 US and two Australian homeports, and employs more than 40,000 team members representing 120 nationalities.

Since embarking on its first cruise in 1972, Carnival has been calling on Jamaica and, today, brings an average of nearly 400,000 guests to the island annually.

The company which operates 24 ships, as at November 2022, has one additional new build-on-order and a further two ships that will join its fleet in 2023 and 2024.

This, following a new joint venture deal forged between Carnival and Costa.